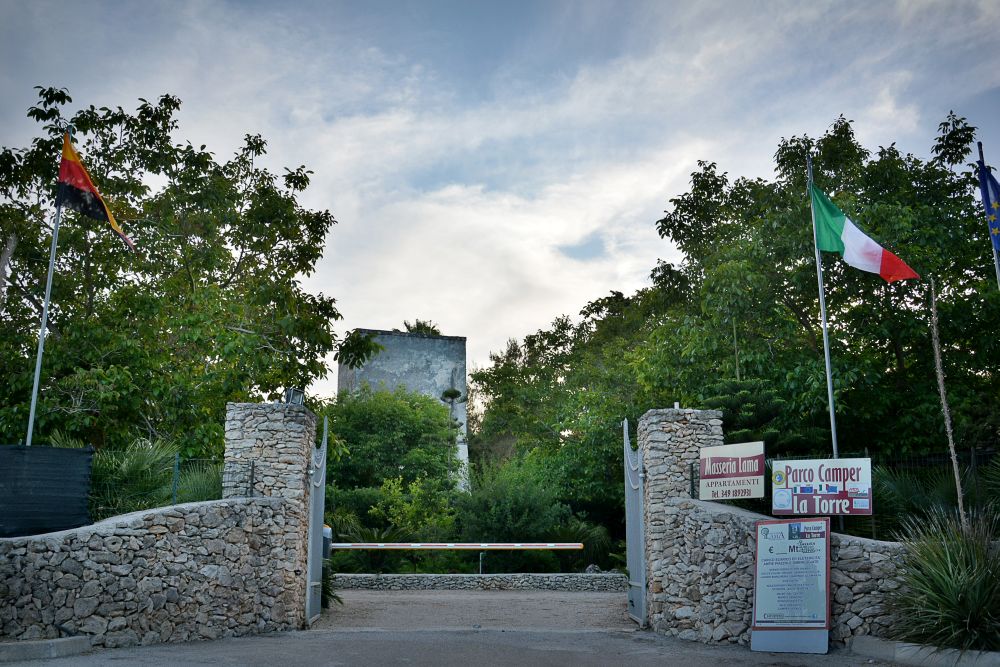 Farm Lama is located in the resort town of Torre dell’Orso known for its wide beach of fine sand and its crystal clear sea. Thanks to this feature in summer the place is frequented by many tourists and has been awarded several times with the European Blue Flag for cleanliness and transparency of mare.La property is located just 1 km from the beach near the place the picturesque town of Otranto and close to the baroque city of Lecce.

Its location is ideal for those who decide to take a vacation at sea, but also a cultural holiday, because the area is rich in architecture and numerous monuments built in the style of the Baroque.

The town of Salento are also considered real jewels of Baroque art with their historic centers, courts, palaces, squares, up to the Baroque churches and the old fortified farms, specchie, the pajare, the dry stone walls, the coastal towers. Salento is the ideal place to spend your holiday, because it is a land where you will experience the ancient traditions popular, artistic and culturali.Nel Salento, you can find the characteristic Dolmen and Menhir, highlighting the ancient foundations on which based Salento.

To book your holiday in an apartment, Two rooms, Three rooms  click here 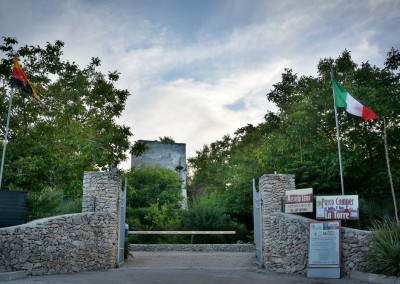 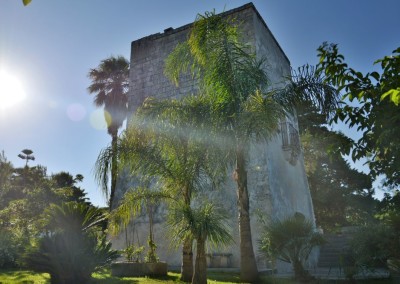 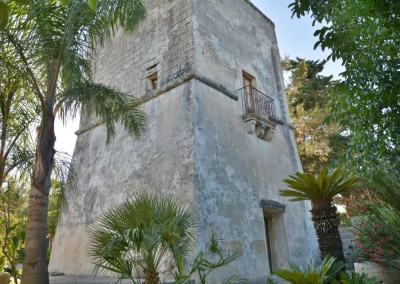 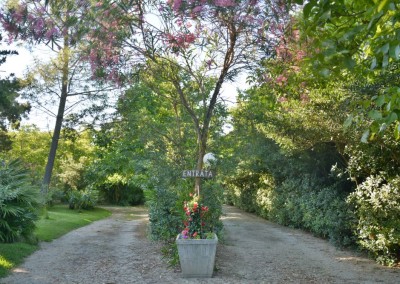 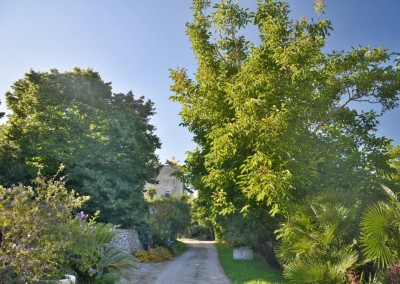 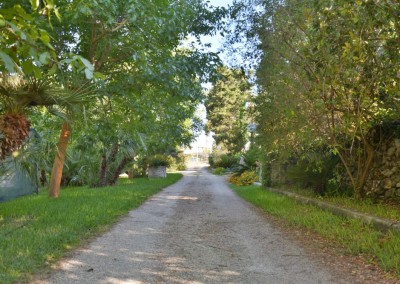 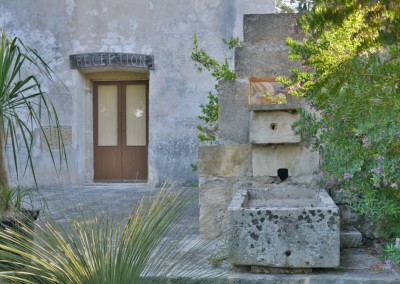 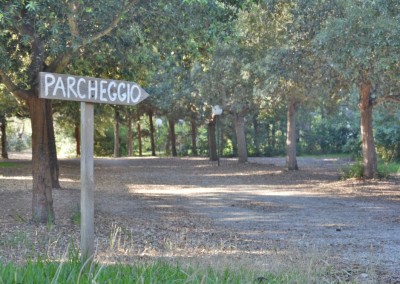 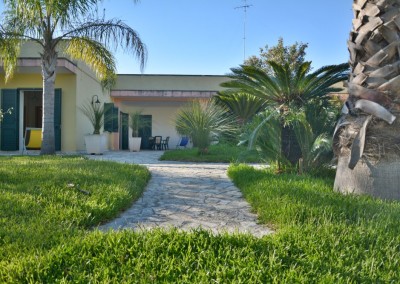 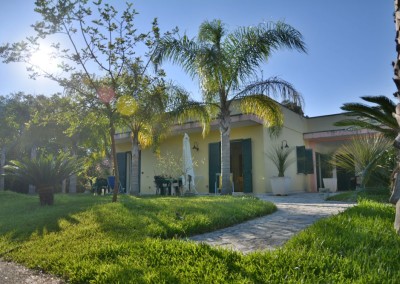 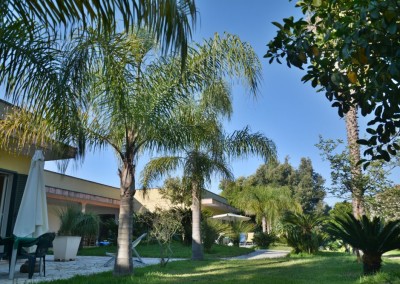 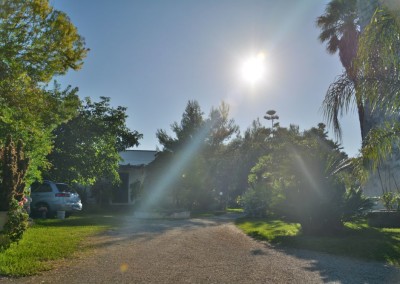